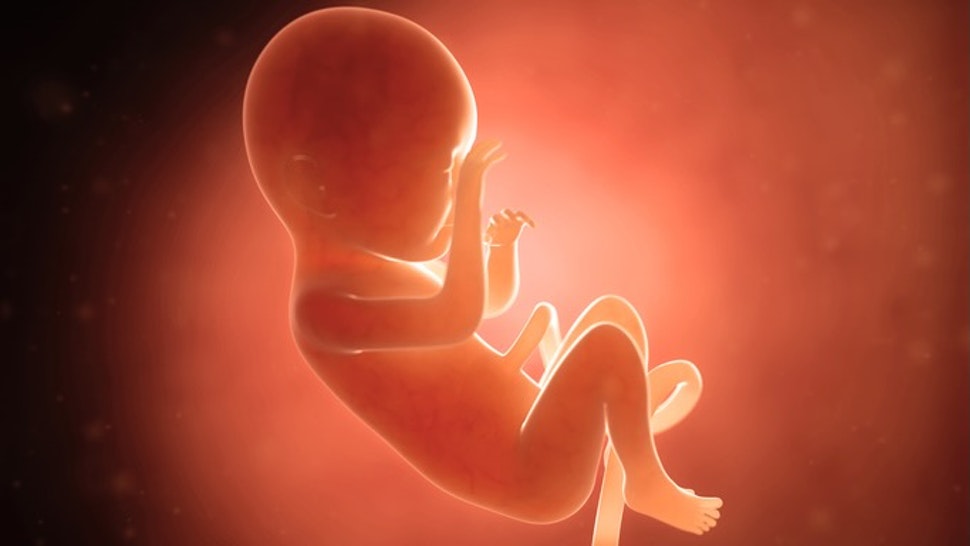 An Ohio city on Tuesday voted to ban abortion, declaring itself to be a “sanctuary city for the unborn.”

The City Council of Lebanon, Ohio, voted unanimously to approve the city law, though one member quit in protest before the meeting. Republican Mayor Amy Brewer said the new law takes effect immediately in the city, which is north of Cincinnati and home to approximately 20,000 residents.