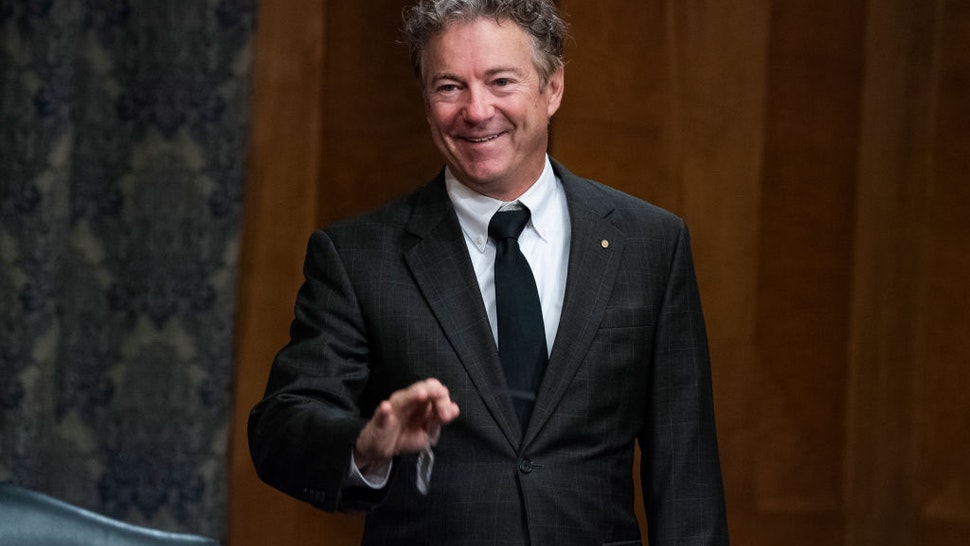 Senate Amendment 2003, which was added to the bipartisan Endless Frontier Act, bans the National Institutes of Health (NIH) and any other U.S. agency from funding any Chinese gain-of-function research, which is a form of study that attempts to render pathogens more infectious and lethal. Paul’s amendment joined another introduced by Sens. Joni Ernst (R-IA), Roger Marshall (R-KS), and Ron Johnson (R-WI) that…