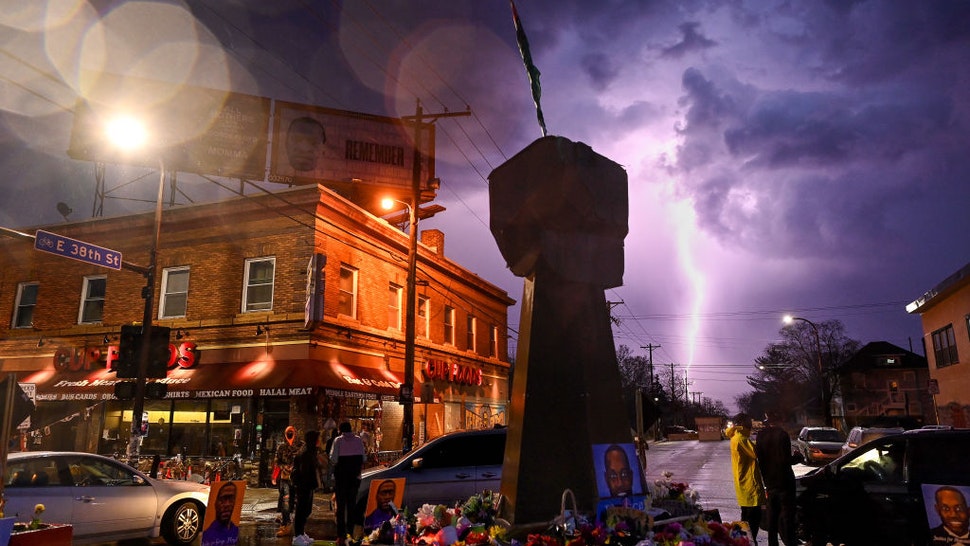 Police officers are leaving the Minneapolis Police Department in droves because they feel “helpless” amid the city’s skyrocketing crime, according to one who left the force last year.

“This goes back before George Floyd,” former Minneapolis police officer Steve Dykstra told Fox News on Tuesday. “Since around 2015, I know the city of Minneapolis has been backpedaling, taking tools away from police to enforce the law and keep the streets safe.”