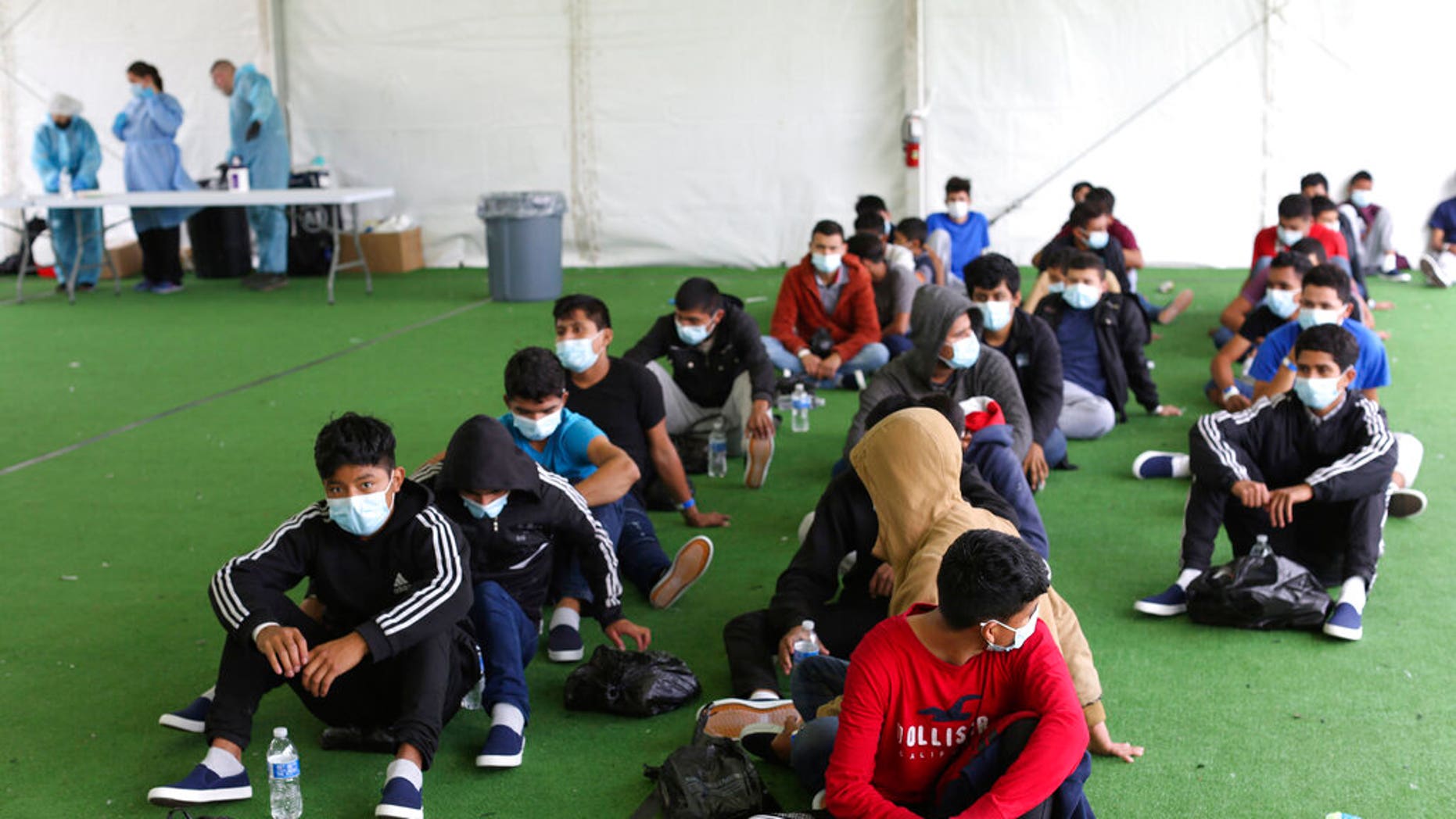 In this March 30, 2021 file photo, young migrants wait to be tested for COVID-19 at the Donna Department of Homeland Security holding facility, the main detention center for unaccompanied children in the Rio Grande Valley, in Donna, Texas. (AP Photo/Dario Lopez-Mills, Pool, File)

A Texas hospital that has been treating migrant children for a range of concerns after their trek across the Southern border has not gotten any reimbursement from the Biden administration for their more than $200,000 in health care costs, the hospital told Fox News Thursday.

Midland Memorial Hospital has been providing health care for the migrants after the Department of Health and Human Services (HHS) opened an intake facility for unaccompanied minors in March in Midland, Texas. But so far, the hospital hasn’t received any payment from the federal government in return, according to Tasa Richardson…