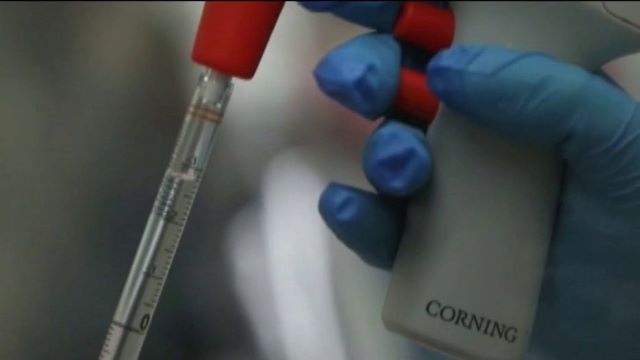 More than 15 months after the start of the coronavirus pandemic, the U.S. military’s top officer says the evidence of its origin remains “inconclusive” but says a “cover-up,” by the Chinese government isn’t helping find the answer.

Aboard a military aircraft returning from the Air Force Academy late Wednesday, Gen. Mark Milley, chairman of the Joint Chiefs of Staff, was asked by Fox News if his opinion had changed from over a year ago when he said “The weight of evidence seems to indicate natural, but we don’t know for certain.”