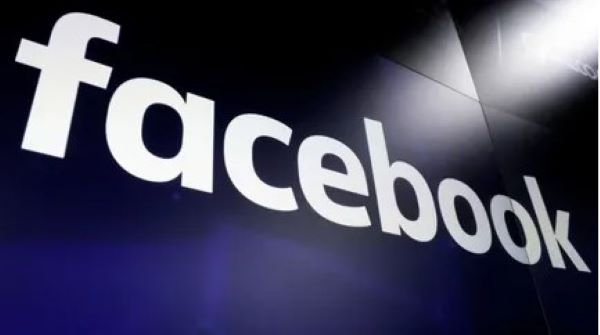 Facebook had previously insisted the claim had been ‘debunked’

Facebook said Wednesday it would no longer ban posts suggesting COVID-19 is man-made amid mounting calls from President Biden and other officials for further investigation into the pandemic’s origins.

The announcement marked a reversal for the social media giant. In February, Facebook said it would remove posts claiming the virus was man-made or manufactured “following consultations with leading health organizations, including the World Health Organization” who had “debunked” the claim.