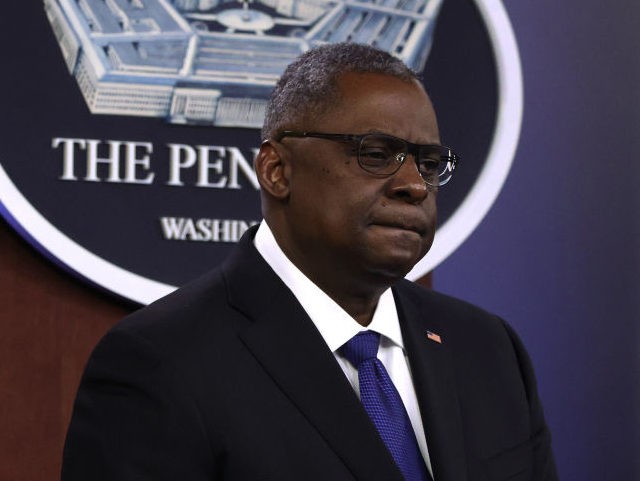 Thirty House Republicans sent a letter to Defense Secretary Lloyd Austin on Wednesday, warning him that creeping left-wing extremism and politicization is jeopardizing the United States military’s status as one of the nation’s most respected institutions.

We write to express concern about the growing trend of left-wing extremism and politicization in our armed forces.