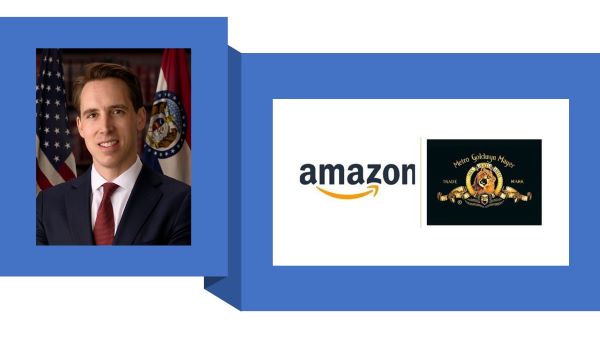 “This sale should not go through. @amazon is already a monopoly platform that owns e-commerce, shipping, groceries & the cloud. They shouldn’t be permitted to buy anything else. Period,” he tweeted on Wednesday.