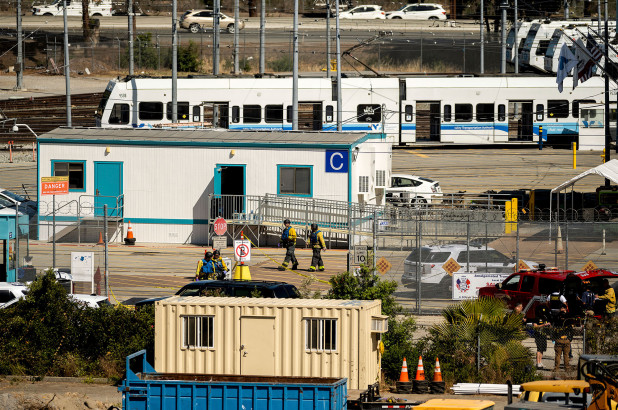 Cecilia Nelms said her ex-husband Samuel Cassidy had an angry side of him.Noah Berger/AP

The California light-rail facility worker who killed eight people at his workplace before turning the gun on himself “had two sides” to him and would often complain about his colleagues and bosses, his ex-wife said.

“When he was in a good mood he was a great guy. When he was mad, he was mad,” Cecilia Nelms, 64, told the Bay Area News Group on Wednesday, referring to her ex-husband Samuel Cassidy.