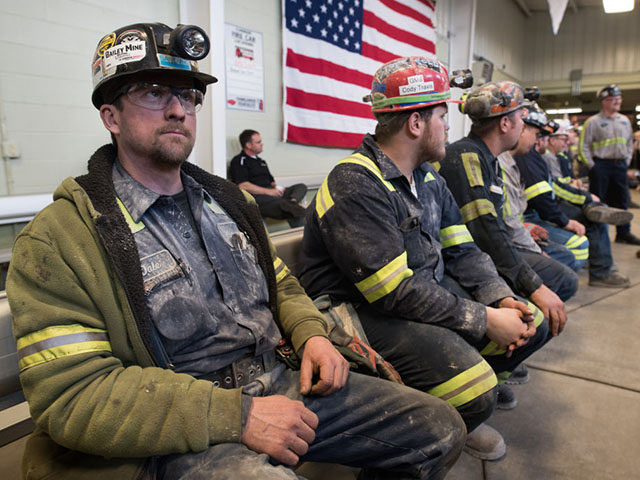 Miners in the United States who hoped President Joe Biden would support domestic production of critical minerals are reacting to his plan to ditch them and rely on other countries, including China.

The plan under consideration would entail buying the materials from overseas markets and allow US manufacturers to assemble them into batteries or electric vehicles in an effort to create American jobs but still remain in the good graces of environmental groups, Reuters reported on Tuesday.