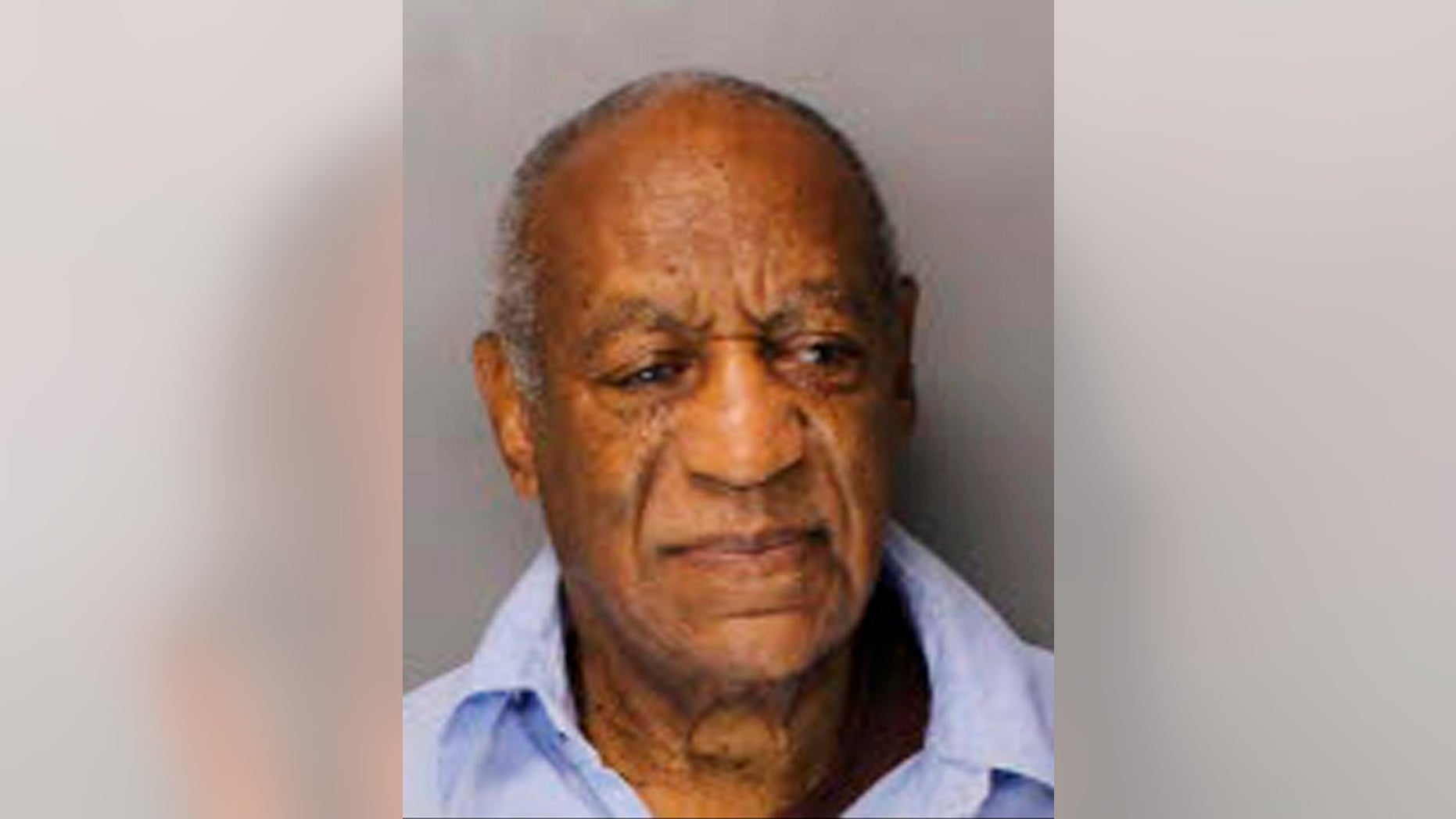 Bill Cosby has been denied parole and will not be granted a release from his post at SCI – Phoenix in Pennsylvania.

Cosby, 83, has served more than two years of his three-to-10-year prison sentence for drugging and molesting Andrea Constand, whom he met through the basketball program at his alma mater, Temple University.