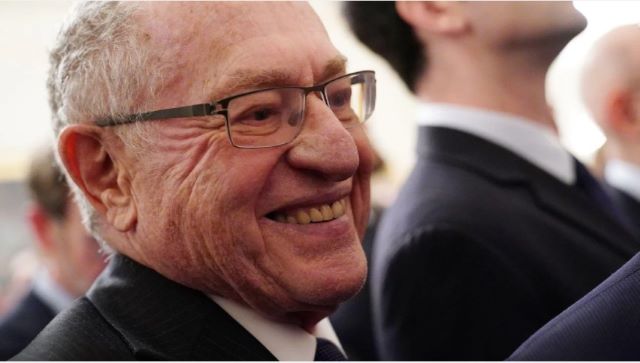 Famed civil liberties attorney Alan Dershowitz won a procedural victory in court that will allow his $300 million lawsuit against CNN to proceed to depositions.

Attorneys for CNN filed a motion to dismiss the lawsuit in November but a judge in the U.S. District Court for the Southern District of Florida did not agree with their argument and said Dershowitz can proceed.