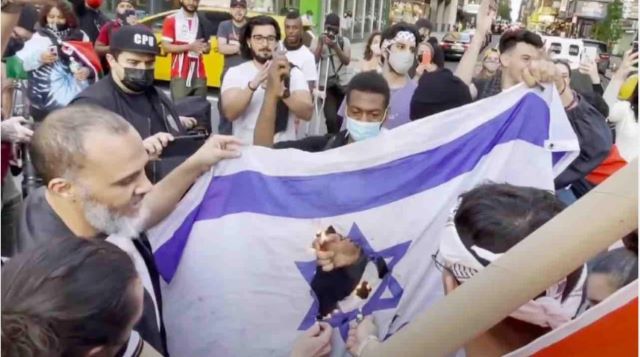 ‘We Sincerely Apologize For The Hurt That This Message Has Caused’

Just one day after condemning acts of antisemitism in a lengthy letter to the campus community at Rutgers University in New Brunswick, New Jersey, the two administrators who signed the initial letter caved to the leftist mob and actually apologized.

In their initial letter Wednesday, Rutgers-New Brunswick Chancellor Christopher J. Molloy and Provost Francine Conway told the campus community they were “saddened by and greatly concerned about the sharp rise in hostile sentiments and anti-Semitic violence in the United States. Recent incidents of hate directed toward Jewish members of our community again remind us of what history has to teach us.”