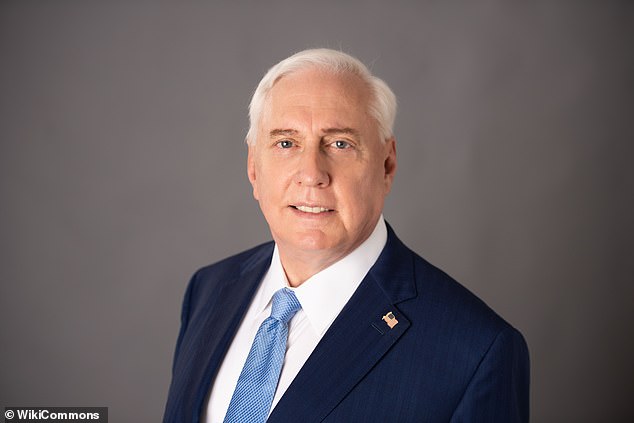 Colonel Douglas Macgregor was appointed by Donald Trump to the board of West Point on December 8. In April he told a New York radio show that the Biden administration was attempting to flood the country with Latinos, in a bid to help their electoral chances. In May he scoffed at women in the military

Government Is Replacing Americans With European Heritage With Migrants

A decorated Army veteran appointed by Donald Trump to West Point’s advisory board at the end of his presidency has suggested that Joe Biden is deliberately bringing in migrants in a bid to change the demographic balance to help Democrats.

Colonel Douglas Macgregor, 68, was appointed by Trump on December 8 for a three-year term on the board, which provides independent advice to the president on morale, curriculum, discipline, and other issues at West Point.