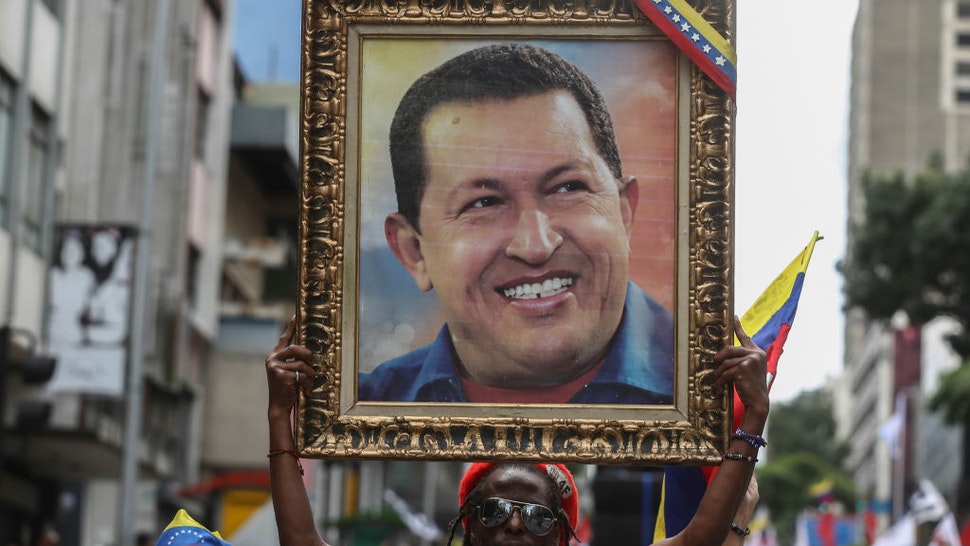 A migrant crossing the southern U.S. border from Venezuela with just his wife, his daughter, and a backpack said he doesn’t believe supporters of socialism should be in the United States and warned they are ignorant of its catastrophic consequences.

Speaking earlier this week with Jorge Ventura, a reporter with the Daily Caller who has been reporting on the border crisis from Del Rio, Texas, the migrant man said, “I’m sure that the people who say [they support socialism] don’t know the reality of socialism,” according to a translation by The Washington Examiner.