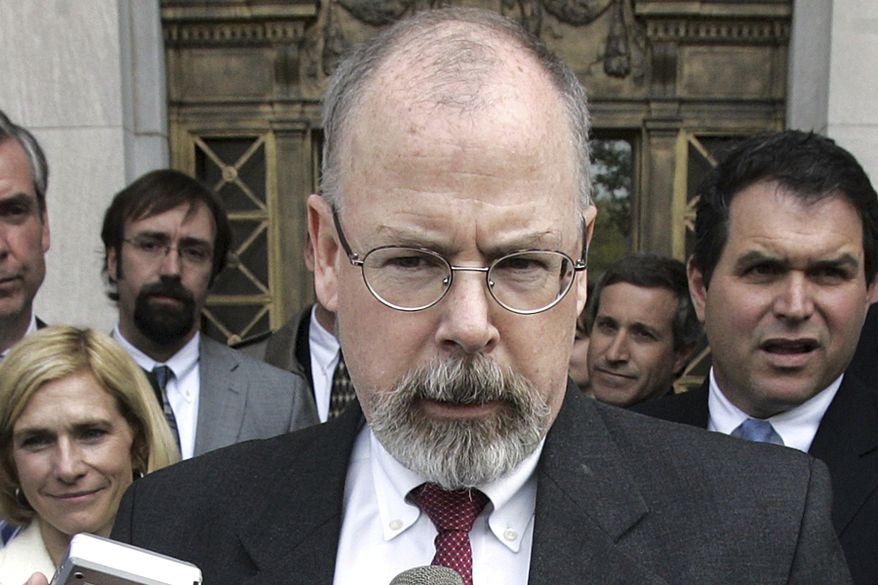 John Durham spent roughly $1.5 million of taxpayer funds during his first six months as special counsel probing the origin of the FBI’s investigation into Trump-Russia collusion in the 2016 presidential election, The Washington Times has learned.

The amount spent by Mr. Durham is a relatively small amount by Washington standards and less than a quarter of the amount that special counsel Robert S. Mueller spent in the first six months of his probe of links between Mr. Trump and Russian election meddling.