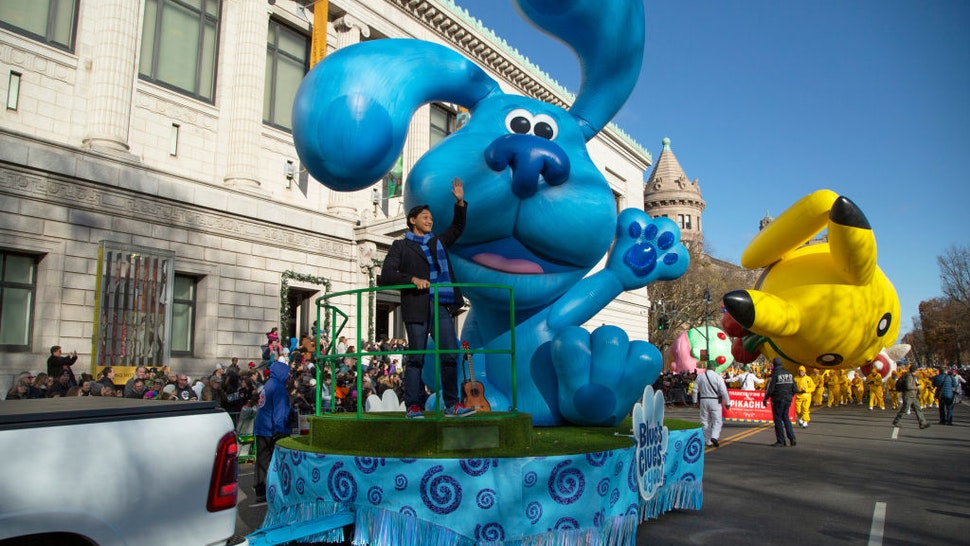 “Blue’s Clues & You,” which is a Nick Jr. cartoon for young children, recently featured an LGBT pride parade with non-binary animals and a cartoon drag queen to celebrate Pride Month.

The parade features a cartoon version of Nina West, which is the the drag name of Andrew Levitt, who narrates as float after float of LGBT animals passes by. First is a lesbian gator family, followed by a gay bear family; after them come non-binary dolphins, transgender beavers, as well various other asexual, bisexual, and pansexual animals.