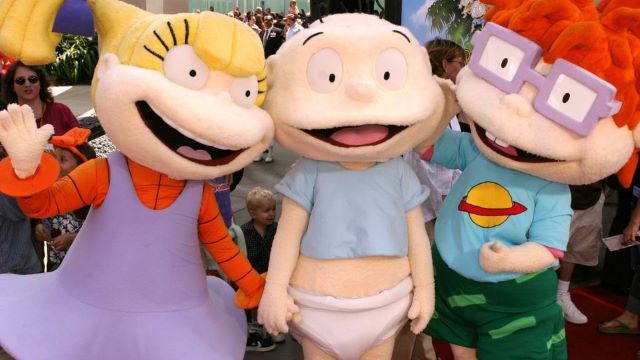 The reboot of the classic Nickelodeon children’s cartoon “Rugrats” will reimagine one of the characters as an openly lesbian single mother.

“Rugrats,” which ran throughout the 1990s until 2004, launched Thursday as a new series of the same name on the streaming service Paramount Plus, which is owned by ViacomCBS.