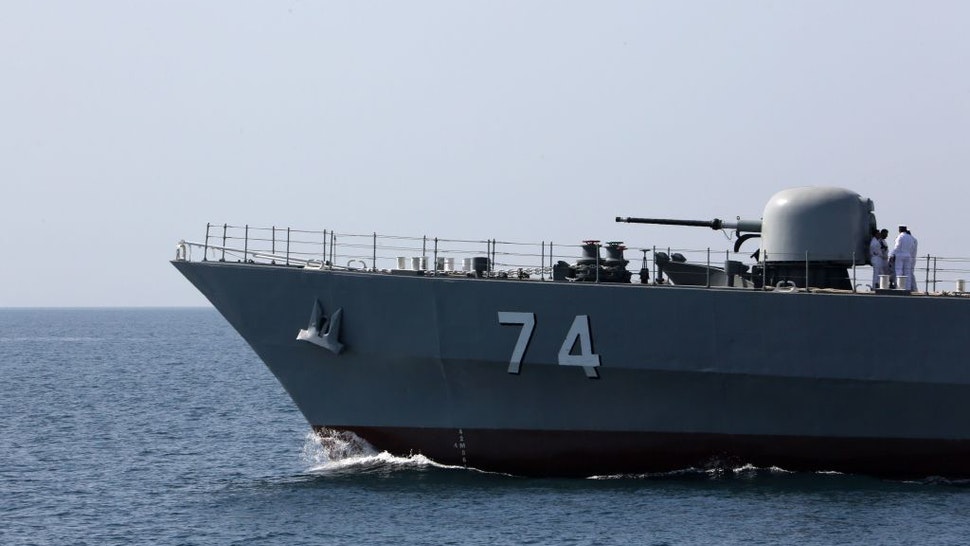 The United States national security community is reportedly keeping a close eye on two Iranian naval vessels that may be headed across the Atlantic Ocean to Venezuela, carrying “mystery” cargo, according to sources that spoke to Politico, concerned that Iran could be trying to inflame relations with the U.S. at a particularly fraught moment.

“The U.S. national security community is monitoring two Iranian naval vessels whose ultimate destination may be Venezuela, according to three people familiar with the situation, in what would be a provocative move at a tense moment in U.S.-Iran relations,” the outlet said Sunday.