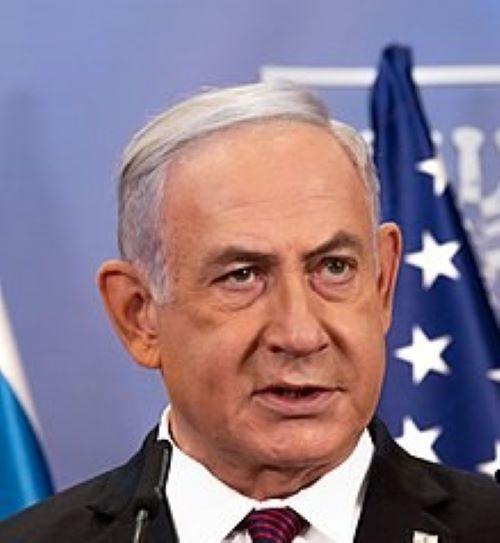 JERUSALEM (AP) — The head of a small hard-line party on Sunday said he would try to form a unity government with Prime Minister Benjamin Netanyahu’s opponents, taking a major step toward ending the 12-year rule of the Israeli leader.

In a nationwide address, Yamina party leader Naftali Bennett said he had decided to join forces with the country’s opposition leader, Yair Lapid.