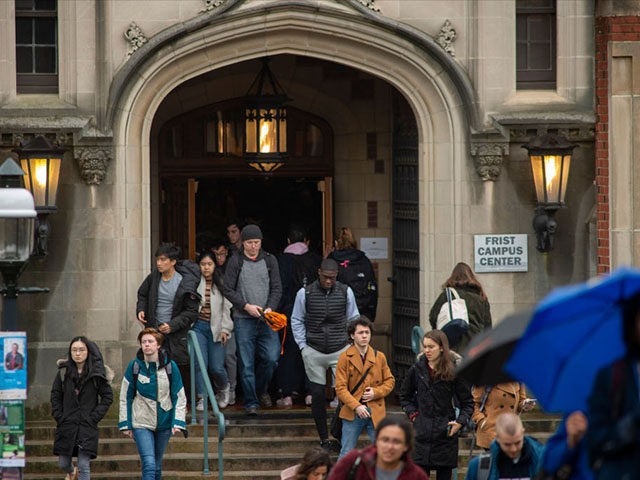 Princeton University will no longer require students to take Latin or ancient Greek to earn a classics degree, a change that comes as part of a larger effort by the school “to address systemic racism” on campus.

Princeton faculty in April approved the elimination of the Classic’s Department’s “classics track,” which required students to have an intermediate proficiency in one of the two languages before entering the track, and approved removing the requirement that students take either language as part of the major, according to a May issue of Princeton’s alumni magazine.