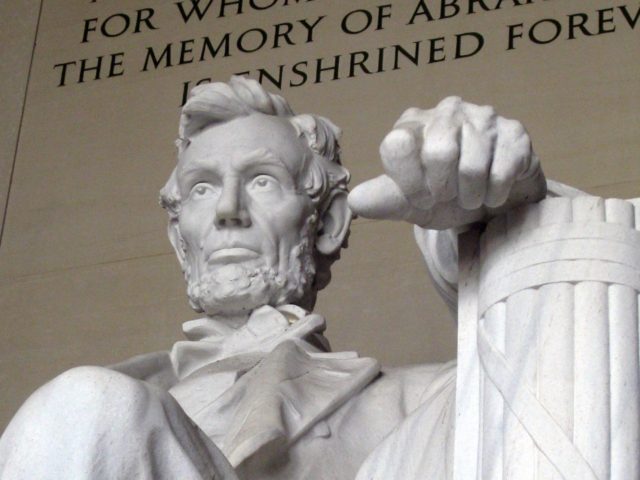 Robert Wilkie, former secretary of the Department of Veterans Affairs (VA) during the Trump administration, told Breitbart News that Democrats are trying to remove words from Abraham Lincoln’s Second Inaugural Address from the VA’s motto, everywhere it appears.

Wilkie emphasized the importance of this proposal ahead of Memorial Day in an interview on a special edition of SiriusXM’s Breitbart News Sunday with host Joel Pollak.