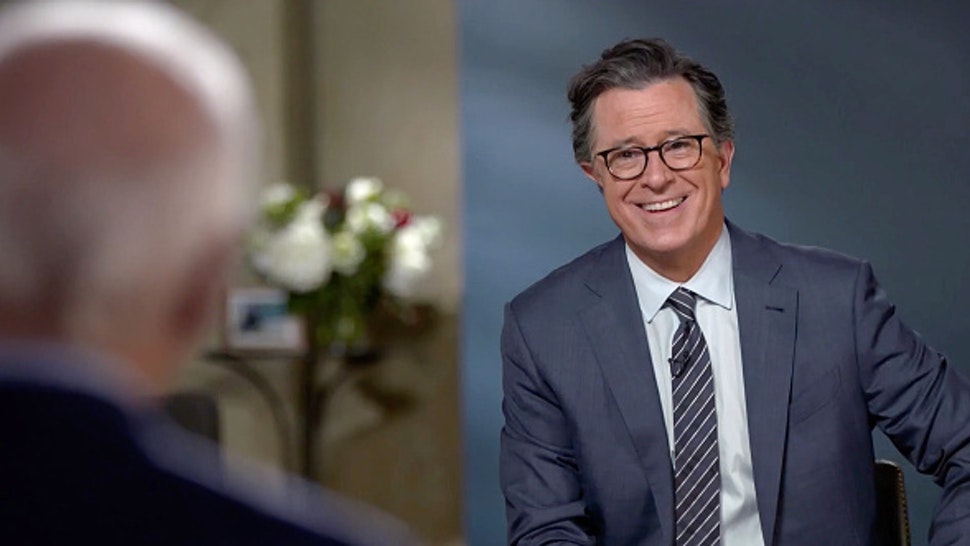 “I’ll say it again: If I ever meet Rand Paul’s neighbor I’m going to hug him and buy him as many drinks as he can consume,” tweeted Marx.