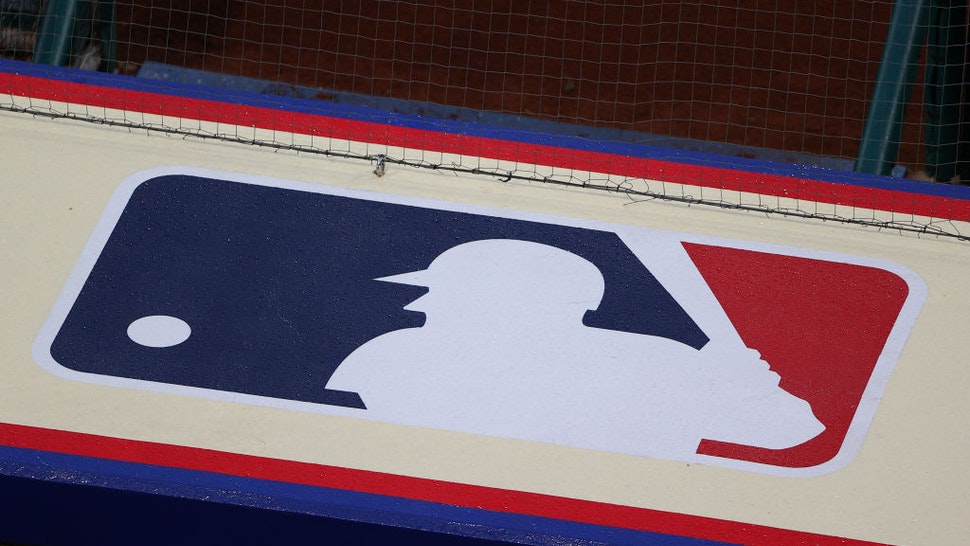 A small business advocacy group sued Major League Baseball on Monday over its decision to pull the 2021 all-star game out of Atlanta, Georgia.