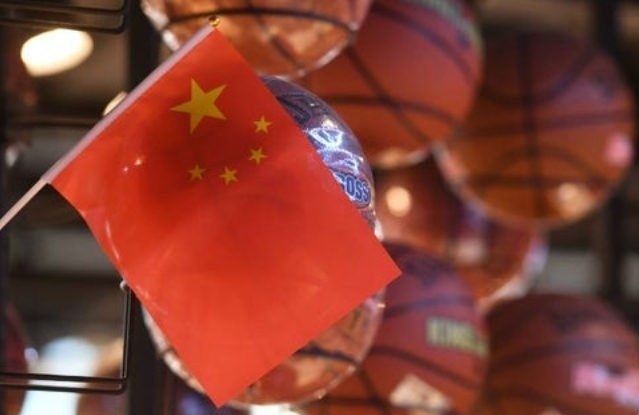 A U.S. Congressional Committee on China issued a letter Tuesday urging NBA players to end their endorsements of sportswear companies that use materials manufactured in Chinese slave labor camps.

In a letter to the NBA, the chairs of the bipartisan Congressional-Executive Commission on China pointed out that more than a dozen pro basketball players have inked deals with companies such as China-based ANTA, Li-Ning, and Peak, to sponsor shoes, jerseys, and other types of sportswear.