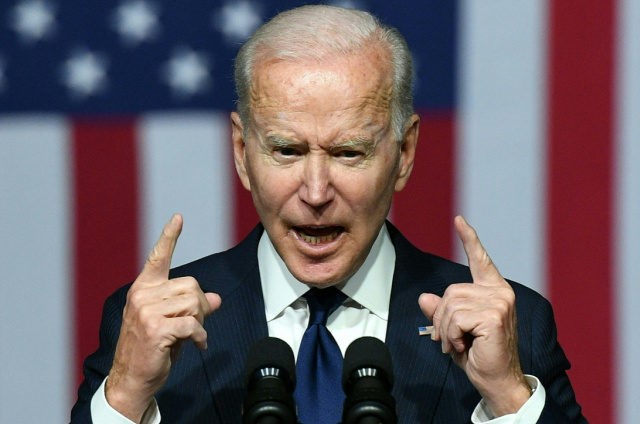 President Joe Biden asserted Tuesday that terrorism from white supremacy was “the most lethal threat” facing the United States.

Biden spoke about the threat of white supremacy during a speech in Tulsa marking the 100th anniversary of the 1921 race massacre in the Greenwood neighborhood.

“According to the intelligence community, terrorism from white supremacy is the most lethal threat to the homeland today,” Biden said. “Not ISIS. Not Al Qaeda. White supremacists.”