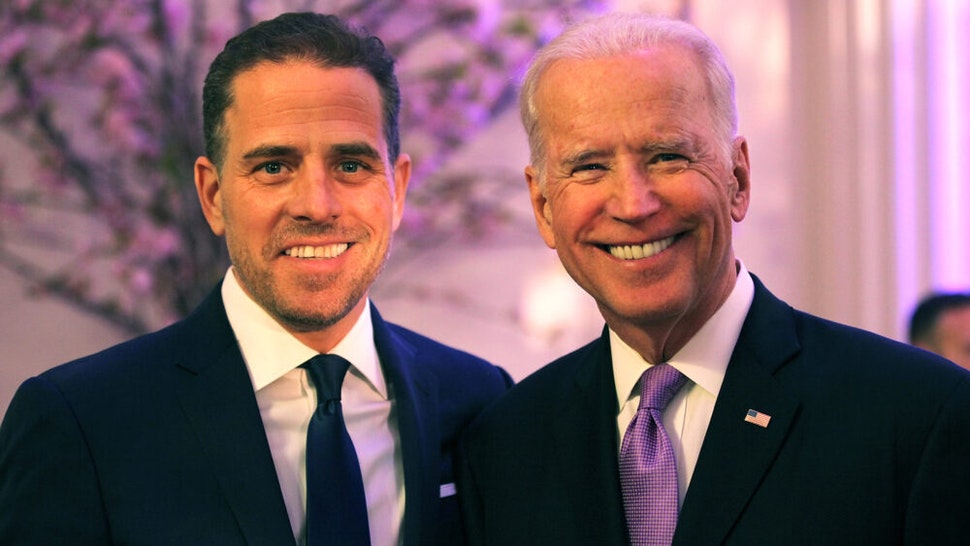 The U.S. Department of Justice is reportedly investigating the work of a Democrat lobbying firm that worked with Ukrainian gas company Burisma while President Joe Biden’s son, Hunter Biden, served on Burisma’s board.

“The probe comes as the Justice Department ramps up its scrutiny of foreign governments’ efforts to influence U.S. politics through covert lobbying operations,” Politico reported. “Much of that enforcement work has focused on Republicans linked to former President Donald Trump, including an active probe of his personal lawyer Rudy Giuliani.