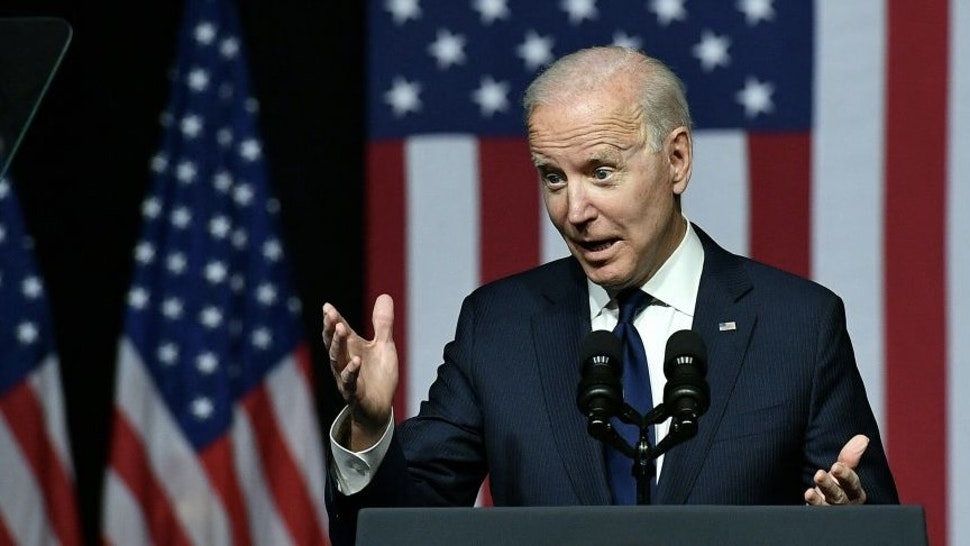 Upon visiting Tulsa, Oklahoma, on Tuesday to commemorate the centennial of the Tulsa Race Massacre, President Joe Biden appeared to be moving away from supporting potential slavery reparations.

According to a report by Politico, Biden discussed racism in his speech on Tuesday, but he did not mention the potential to create reparations for the massacre survivors or their descendants or acknowledge his support for H.R. 40, a bill that would address slavery and establish a commission to study reparations.