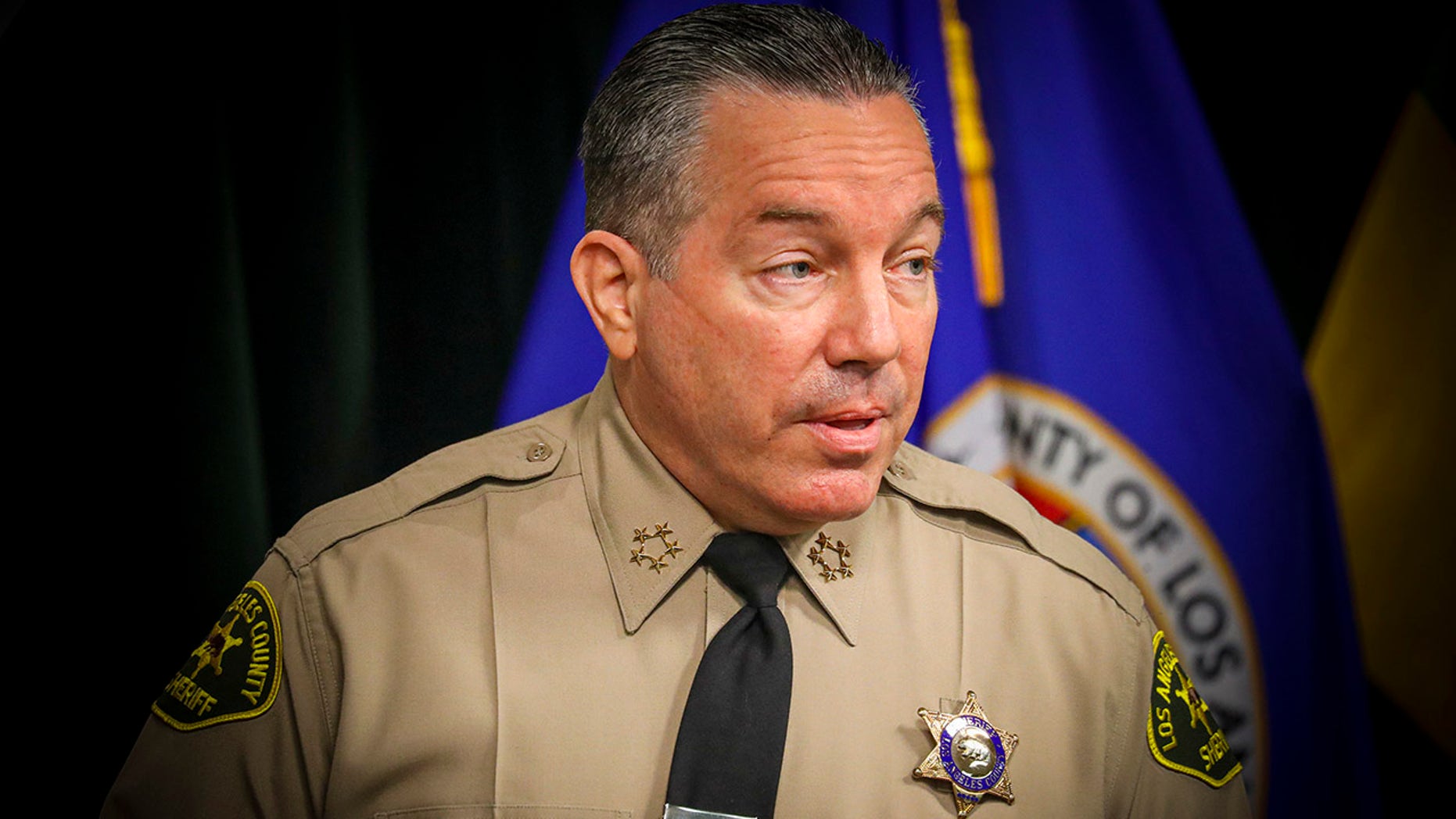 More than 440 employees of the Los Angeles Sheriff’s Department (LASD) have left the job as of the end of April – already over half of the total number of personnel who did so during each year in recent history, Fox News has learned.

The LASD’s highest-ranking official is asking county executives to allow his department to hire hundreds more deputies to address critical issues, such as violent crime and homelessness.