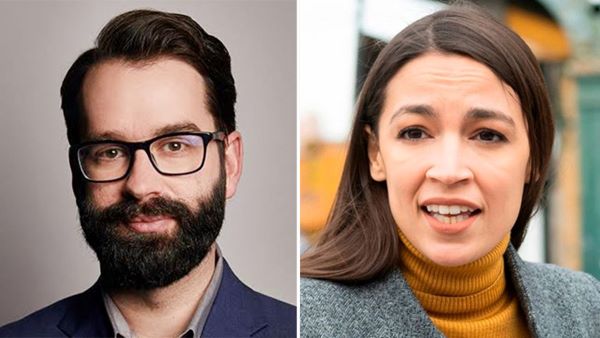 Conservative commentator Matt Walsh revealed on Saturday that the “family” of Rep. Alexandria Ocasio-Cortez’s grandmother will not be accepting the money he raised to repair her home after the New York Democrat blamed former President Donald Trump for blocking aid that was supposed to be sent to Puerto Rico following Hurricane Maria.

Walsh took to Twitter and shared an email he received from the GoFundMe Trust & Safety Team, who informed him that they had been in communications with the “beneficiary’s family,” who made it clear…