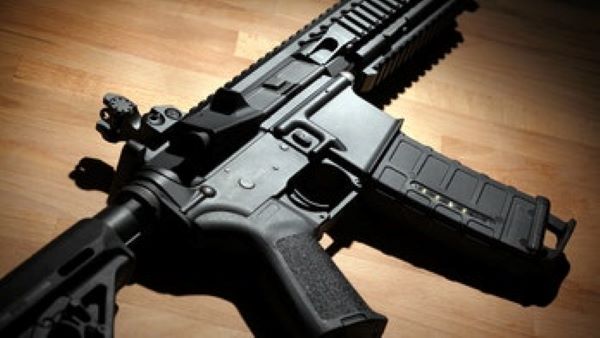 The judge noted that an estimated 185,569 assault weapons were registered with the state despite the ban

“Under no level of heightened scrutiny can the law survive,” U.S. District Judge Roger Benitez said before issuing a permanent injunction that takes effect in 30 days.