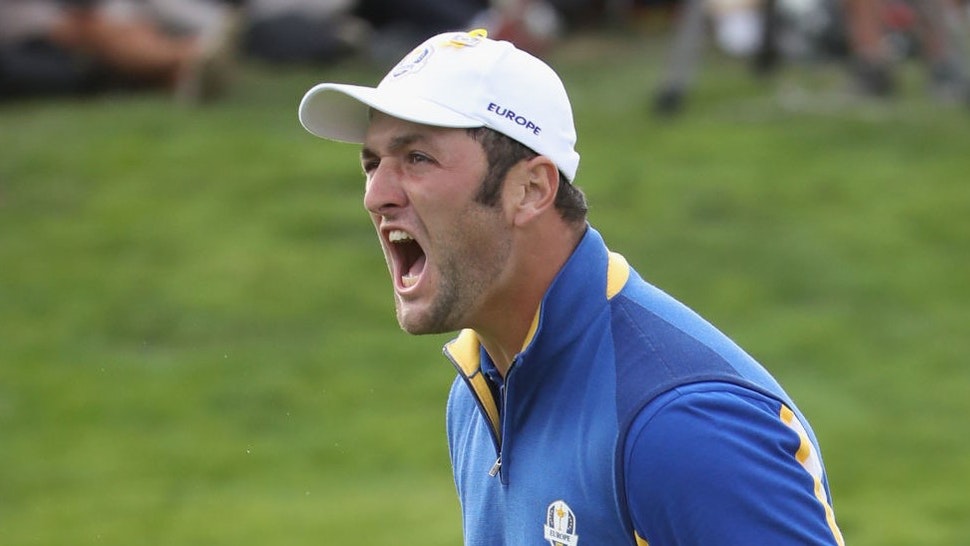 Spanish golfer Jon Rahm was forced to withdraw from the Memorial Tournament on Saturday after he tested positive for COVID-19, the PGA Tour announced.

At the time, Rahm was leading the tournament that golf legend Jack Nicklaus oversees — by six strokes, a lead that often holds up with just 18 holes left to play Sunday. The winner’s share of the purse is $1,674,000.