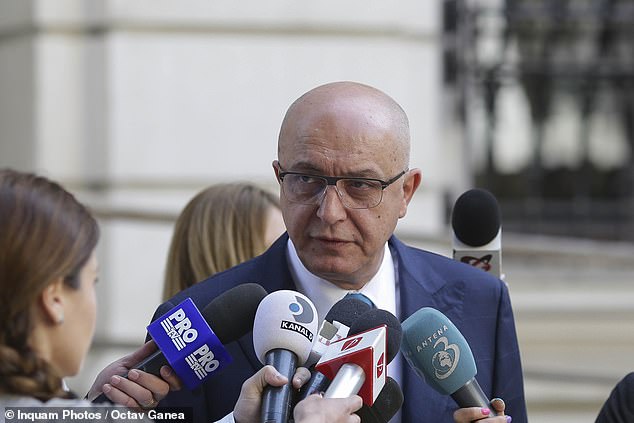 Hunter Biden and a former FBI director were hired by a Romanian tycoon later convicted of bribery – and represented him in meetings with top U.S. officials – emails from Hunter’s laptop show.

Romanian real estate tycoon Gabriel Popoviciu was convicted in his home country in 2016 of bribing a university official to buy a 550-acre plot of government-owned land for a drastically reduced price.