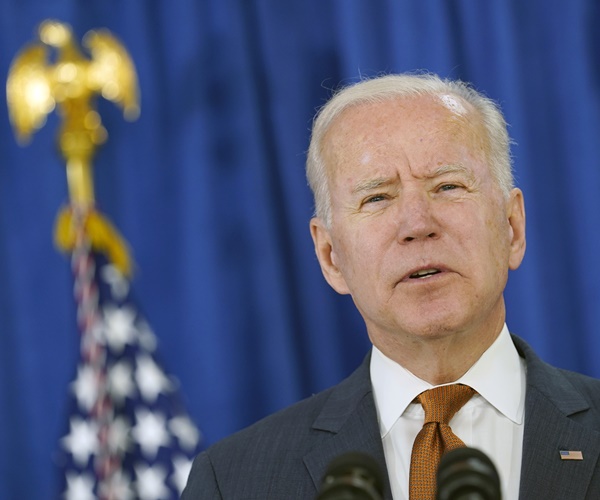 Hopes for a big infrastructure investment are teetering. An ambitious elections and voting bill is all but dead. Legislation on police brutality, gun control and immigration has stalled out.

Nearly six months of Democratic control in Washington, the party’s progressive wing is growing increasingly restless as campaign promises go undone — blocked not only by Republican unity, but also by Democrats’ own inability to unite fully around priorities.