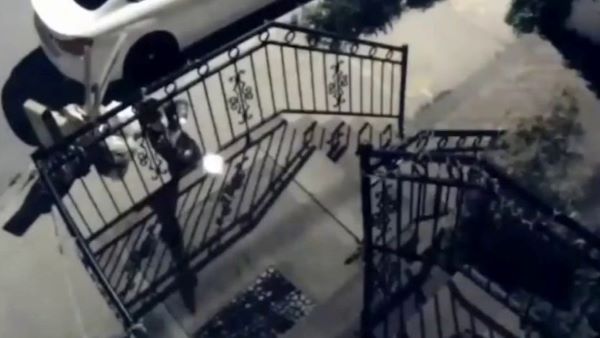 Justin Wallace was reportedly caught in crossfire of a neighbors dispute

Rep. Alexandria Ocasio-Cortez, D-N.Y., and Black Lives Matter have been silent following the shooting death of a young boy in Queens.

On Saturday, Queens came to a standstill after Justin Wallace, 10, was tragically killed by a gunman who opened fire at his aunt’s home in Far Rockaway around 9:30 p.m., police and the New York Post reported.