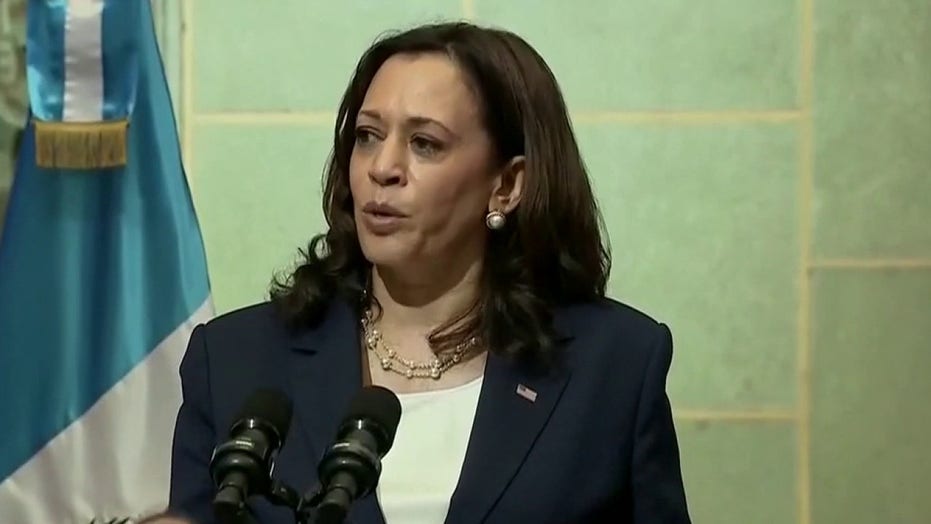 The progressive Democrat said the U.S. has contributed to destabilization in Latin America

In a twitter post, Ocasio-Cortez said coming to the U.S. border seeking asylum is a legal method of arrival.