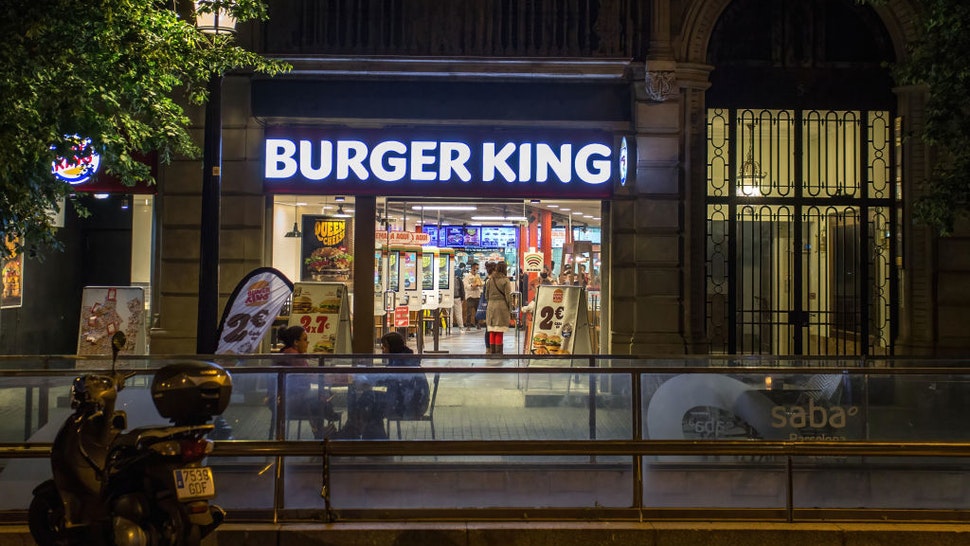 Burger King attempted to troll Chick-fil-A in a publicity stunt aimed at collecting donations for a left-wing, LGBT activist organization.