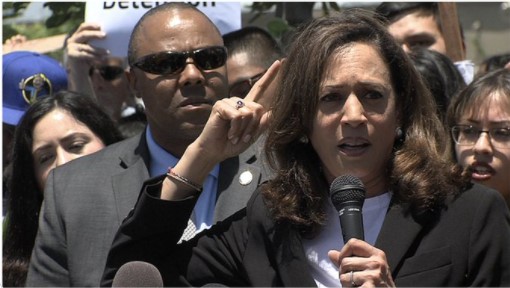 Vice President Kamala Harris while in Guatemala on Monday dismissed calls for her to visit the U.S. southern border as calls for “grand gestures” despite Harris making that very visit in 2018 when she was a U.S. senator to protest the Trump administration’s immigration policies.

Harris, who was tapped by President Joe Biden more than two months ago to oversee the border crisis, has not visited the scene of the crisis while streams of congressional delegations have made the trip and have emphasized witnessing inhumane conditions in federal border facilities amid uncontrollable surges of illegal migration.