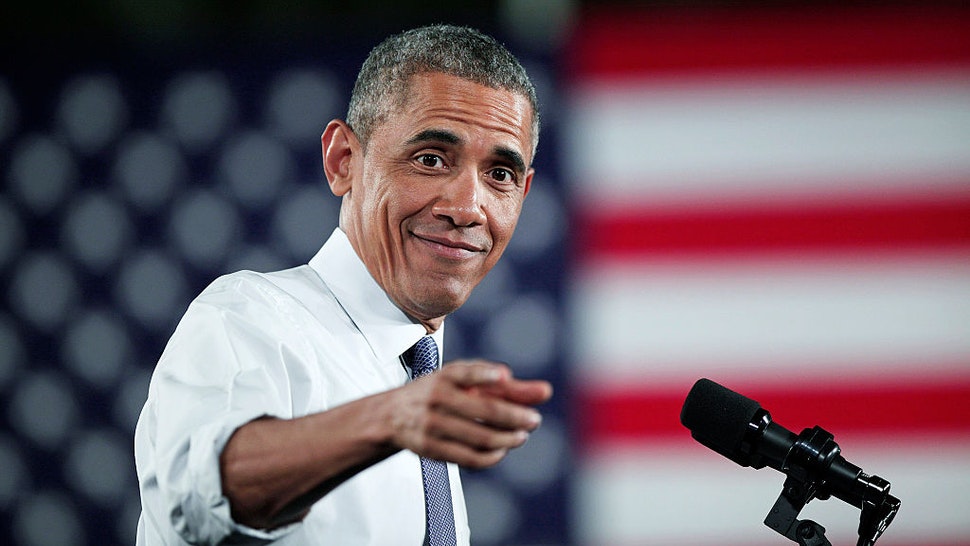 In a written interview published Monday by Jewish Insider, Obama referred to a speech he gave at the Israeli Embassy in Washington, D.C. in January, 2016 during the last year of his presidency.