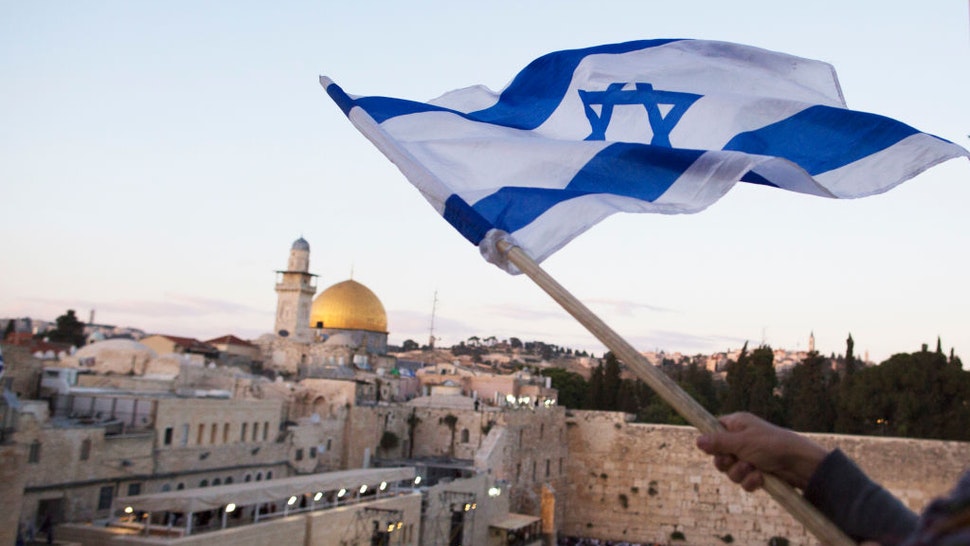 A pro-Israel prayer group was permanently banned by Facebook last month after it became the target of a barrage of anti-Semitic hate comments.

The popular Jerusalem Prayer Team page was started in 2002 and had amassed more than 76 million followers from around the world before Facebook suddenly unpublished the page on May 15. The page’s administrators appealed the decision with Facebook the same day to no avail.