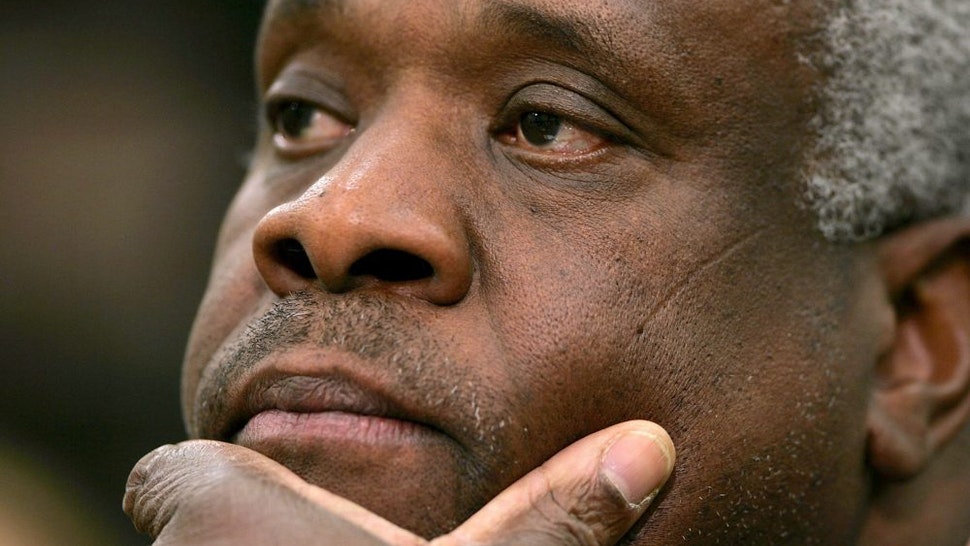 Ohio Attorney General Dave Yost has asked the court to legally declare that Google is a “public utility” in a lawsuit filed against the Big Tech giant.

According to Yost, Google should be viewed in the same way as electricity, water, and gas providers, arguing that Google “hurts its rivals by prioritizing its own products and services in search results, displaying them above those of competitors,” according to CNET.