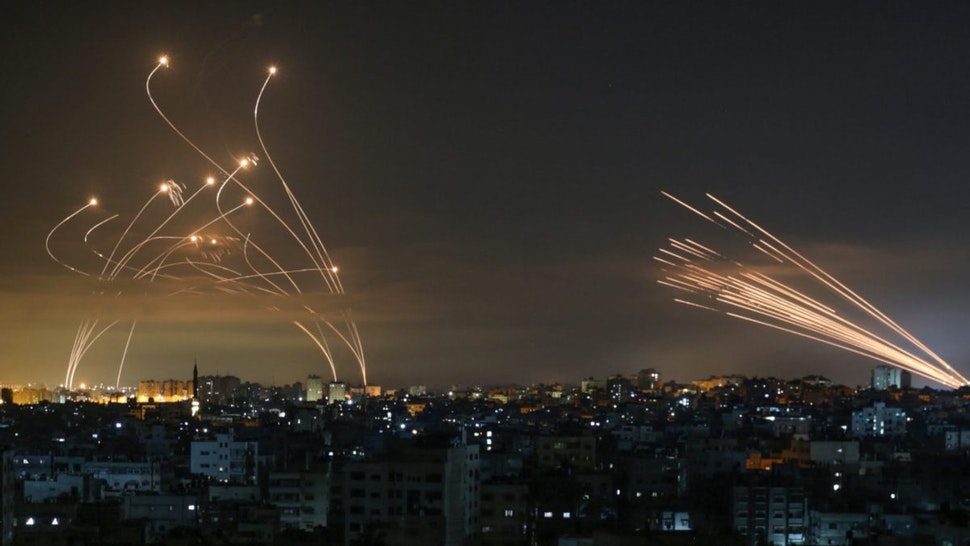 Such a device would render Israel vulnerable to rocket attacks

On Tuesday, Israeli Ambassador to the United States and the United Nations Gilad Erdan issued a statement saying that when Israel bombed the al-Jalaa building in Gaza that housed employees of the Associated Press, an action for which the mainstream media condemned them, Hamas was using the same building to work on a device that would have rendered Israel’s Iron Dome missile defense system ineffective, thus leaving Israel vulnerable to massive rocket attacks.