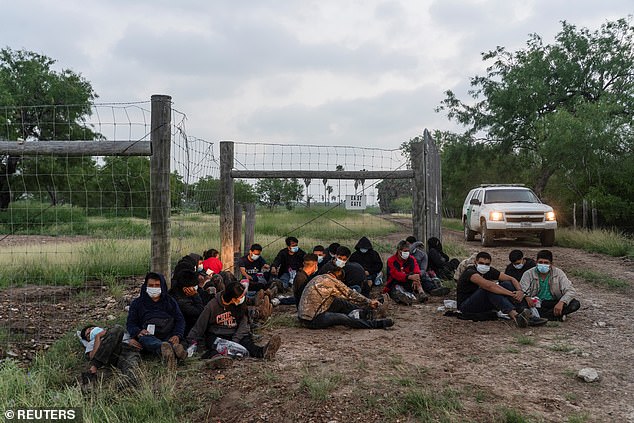 As thousands of illegal crossers continue to be apprehended by Border Patrol, new Health and Human Services numbers show more than 16,200 minors remain in the agencies custody, double that of March

By KATELYN CARALLE and GEOFF EARLE

More than 16,200 children are still in custody of Health and Human Services, which is 50 percent higher than the levels in March, the agency reported Tuesday.

HHS Secretary Xavier Becerra appeared before the Ways and Means Committee to face questions on the border crisis.

President Joe Biden has promised to reunite families separated during the Trump administration and to expedite processing unaccompanied minors who arrived at the border in the last few months.