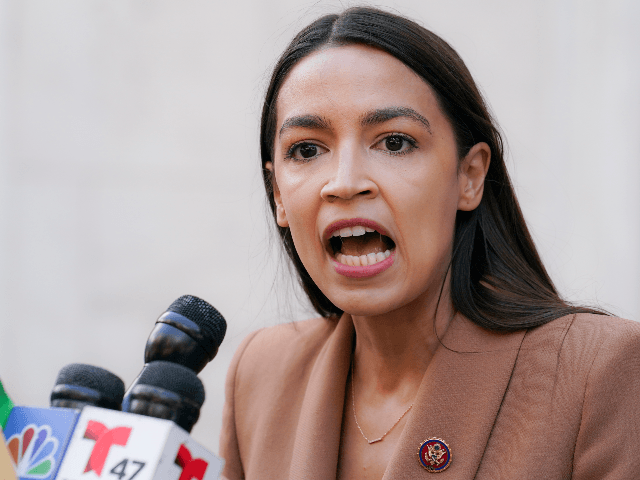 On Tuesday’s broadcast of MSNBC’s “All In,” Rep. Alexandria Ocasio-Cortez (D-NY) stated that “the Biden administration’s immigration policy writ large is not working. It’s wrong, and it’s inhumane.”

And that that Vice President Kamala Harris’ warning to migrants that they shouldn’t come seems like a precursor to “saying that we are going to allege that you are coming to this country illegally, when seeking asylum on our border is, in fact, legal, and use that to pre-date any violence that we are willing to inflict on immigrants as a deterrent.”