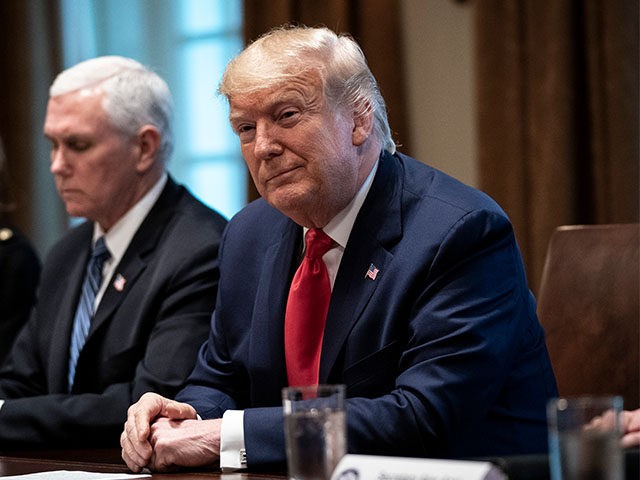 The survey asked respondents, “Should the Republican Party be more like former President Donald Trump or more like Mike Pence?”