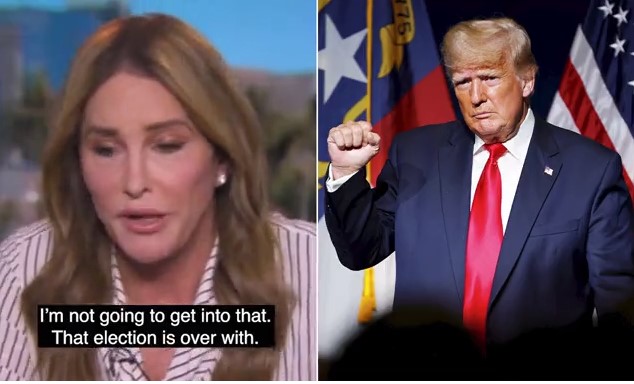 Caitlyn Jenner, the former reality television star who is running for governor of California, has refused to say that Donald Trump lost the recent election, instead praising the ex-president as a ‘disrupter.’

Jenner, who is one of more than a dozen Republicans who have either said they would run or are thinking about running to replace Democrat Gavin Newsom in Sacramento, appeared on ABC’s The View on Thursday.