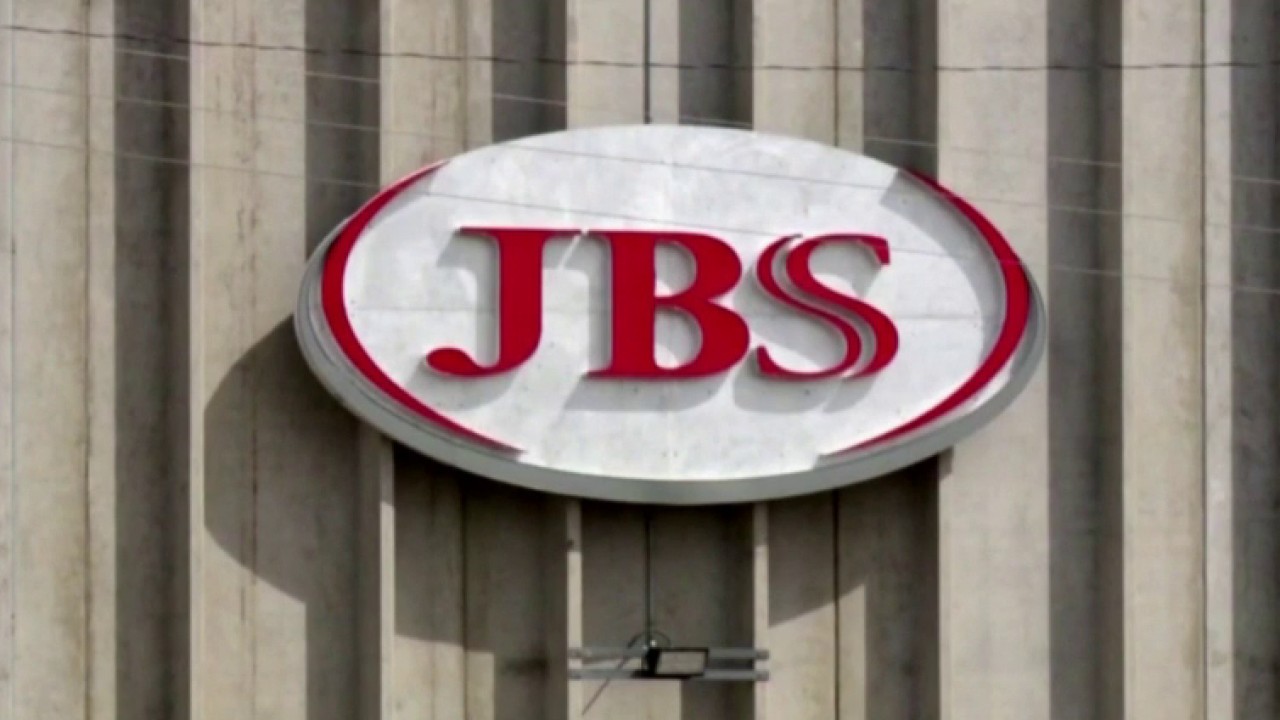 The Brazilian company, which runs this Greeley, Colo. plant, is the world’s largest meat company by sales

How vulnerable are American businesses to ransomware attacks?

JBS is poised to reopen most U.S. meat plants after a cyberattack. Cybersecurity expert Leeza Garber discusses the ‘new warfront’ of terrorism.

The ransom payment, in bitcoin, was made to shield JBS meat plants from further disruption and to limit the potential impact on restaurants, grocery stores and farmers that rely on JBS, said Andre Nogueira, chief executive of Brazilian meat company JBS SA’s U.S. division.