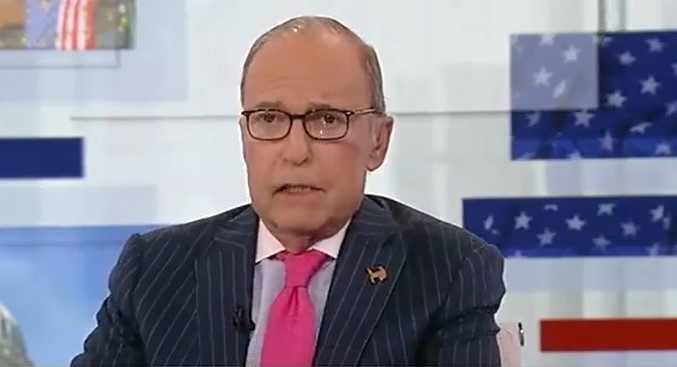 ‘Kudlow’ host calls the leak ‘a little more than coincidental’

KUDLOW: Tax records are supposed to be confidential, but the muckraking group ProPublica, it’s kind of left-of-center, they just happened to get their hands on tax records of a number of very rich Americans. Then they just happened to put this out publically on the eve of a left-wing “tax the rich” campaign. Now that kind of strikes me as a little more than coincidental, but truly we don’t know for sure.