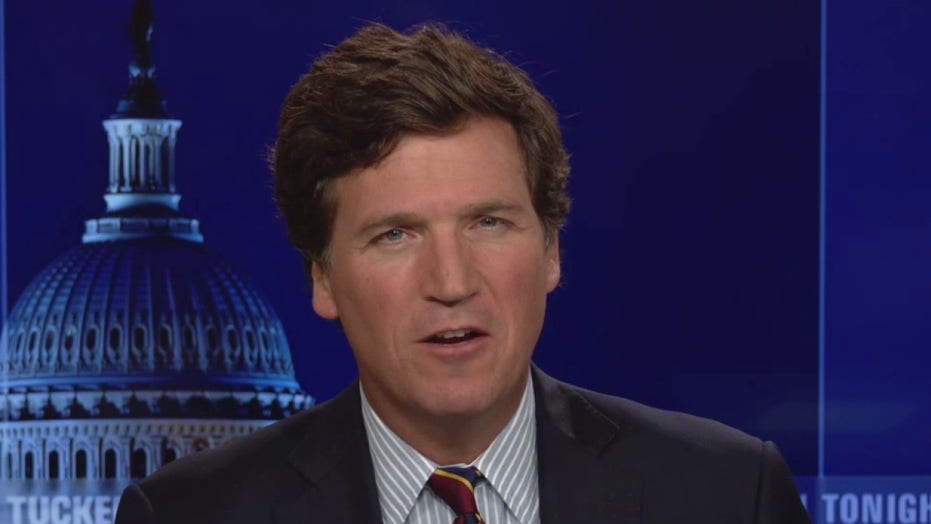 Crime rates are rising in the United States, but Kamala won’t fix her own country

If you think you’ve had a stressful week. Imagine being Kamala Harris. You take your first big trip south of the border, to what we used to call the “developing world.” You’re excited about it because you know, that as a licensed “person of color,” all the other “people of color” you’re going to meet will be thrilled to see you. That’s how it works in the “people of color” community. They’ve got so much in common that getting along is effortless. It’s one big happy community. You’re oppressed, they’re oppressed, you’ll be friends. If you’re Kamala Harris, that’s what you’ve always assumed. But it turns out, you were wrong.