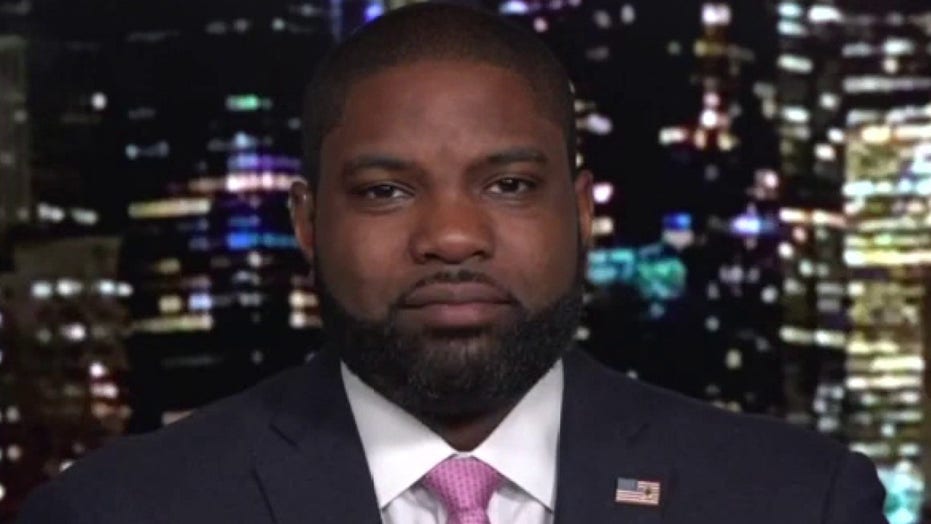 Rep. Byron Donalds, R-Fla., appeared on “The Ingraham Angle” to discuss being shut out of the Congressional Black Caucus (CBC) as well as the contentious exchange he had with a CNN anchor.

Donalds appeared on the liberal network to discuss the stonewalling from the CBC, which has yet to welcome the freshman GOP lawmaker into the group despite his vocal interest in joining. The CBC currently does not have any Republican members.